I made these apple latkes several days ago and they’re really good and pretty easy too! I didn’t get a photo when I made them, so I added a link from the Smitten Kitchen, a good cooking blog! I used Nigella Lawson’s recipe I found in a magazine, but both are about the same. The apple latkes diminish in taste after a couple of days, so either eat them all or split the recipe in half.

Beat egg with 1/3 yogurt and 1/3 milk or yogurt in one bowl.
Whisk flour, sugar, cinnamon, baking powder, and baking soda in another bowl.
Grate the apples to make 1 cup.

Mix the yogurt mixture with the flour mixture, then fold in the apples

Fill a frying pan with 1/4″ of oil and heat over medium heat until hot
Dollop spoonfuls into the pan and fry for a minute or two until golden on the underside. Adjust temperature of skillet to not burn
Flip with two metal spatulas and cook on the other side. 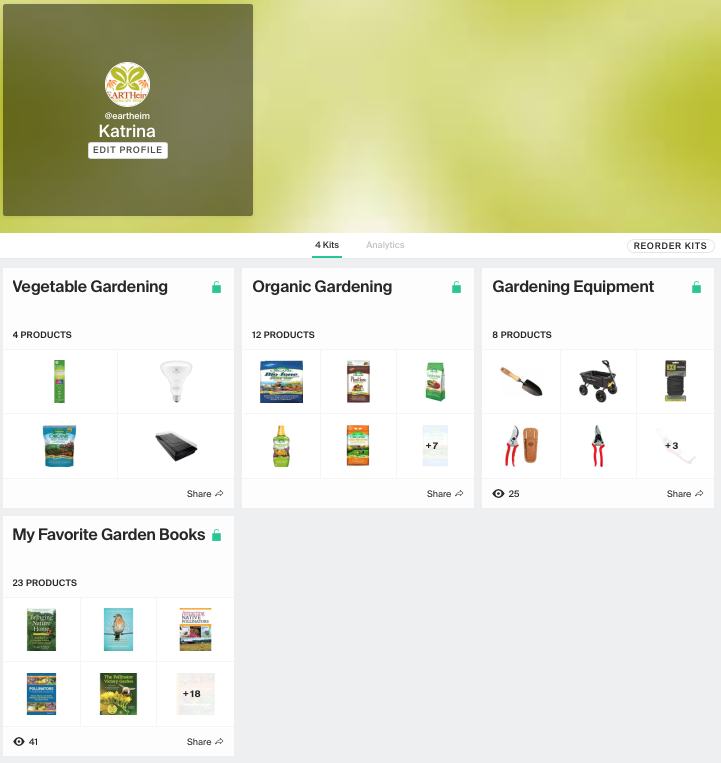 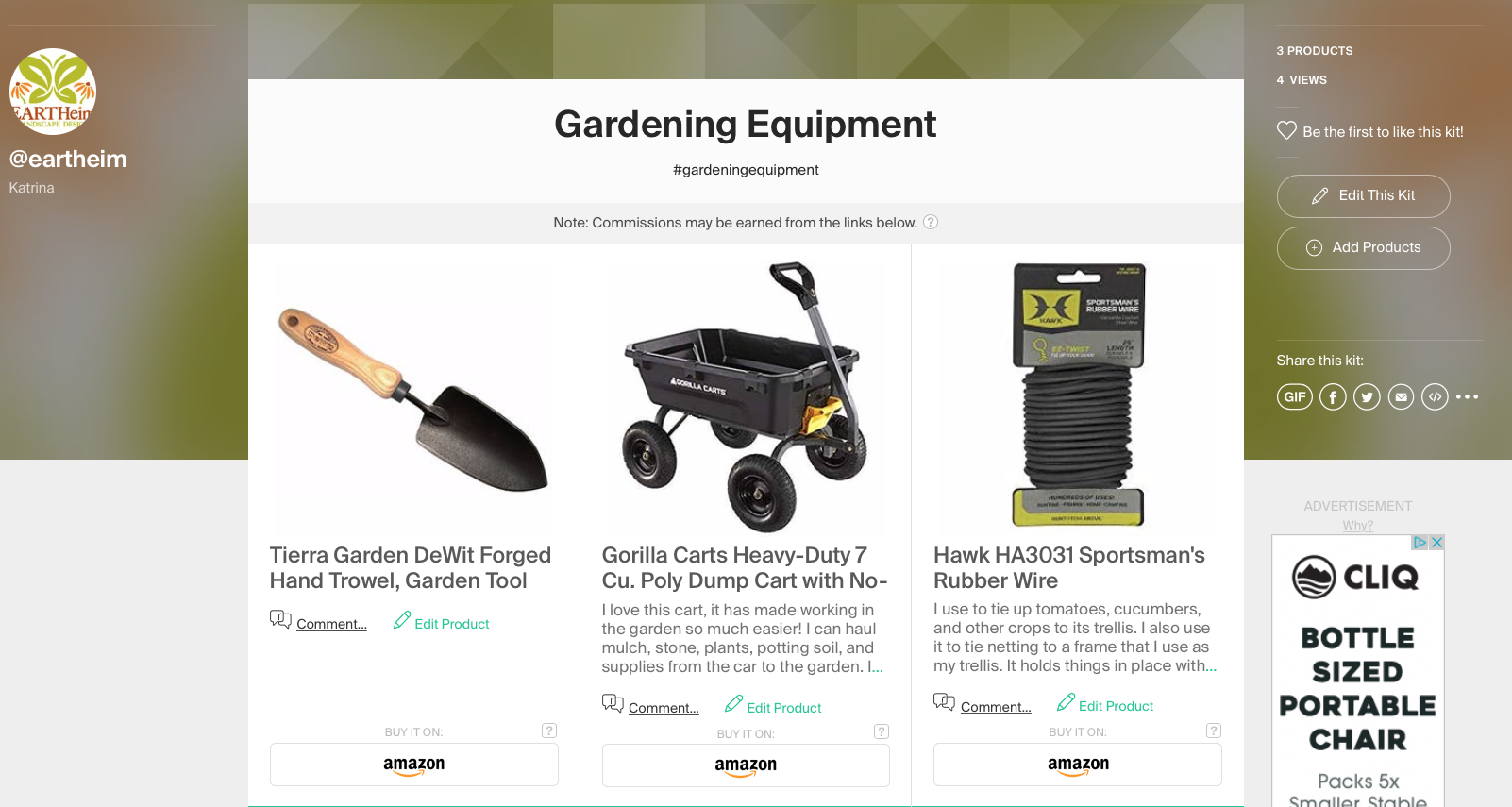 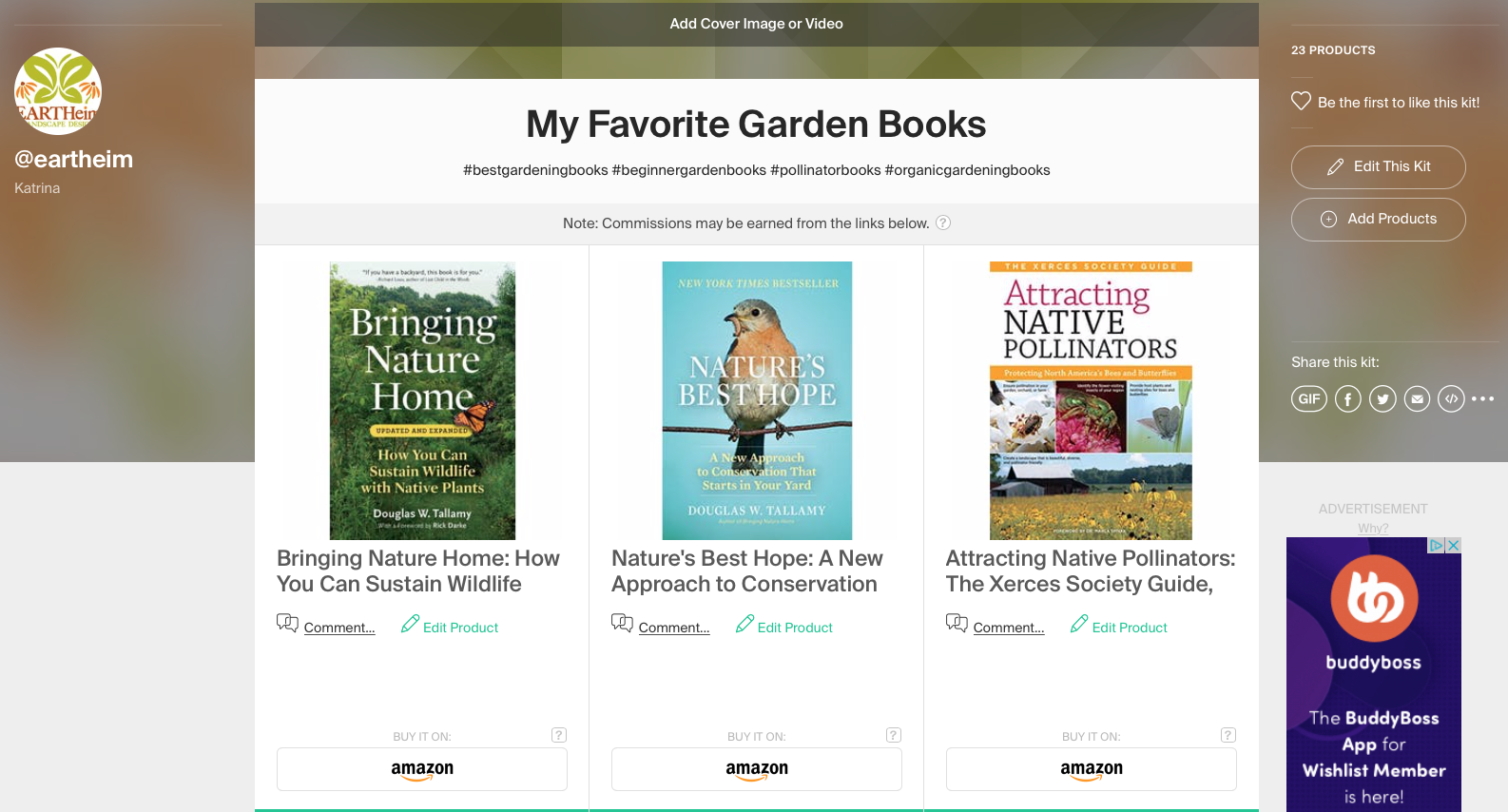 I got to visit Loretto KY for work today and picked up my pumpkins while I was there. #lorettoky #pumpkintrailor
Tomato crazy!
Frittilary butterflies on blanket flower. #blanketflower #frittilarybutterfly
#Ironweed is a native KY plant named for its tough stem. It typically gets 6-7 get tall, but in this field is been mowed and it's still flowering its typical late summer blooms. It's an aggressive spreader and hard to pull with its tough root. There are some cultivars that stay smaller. I just got one recently and trying it out in my garden. Pollinators love it.
#josephinesculpturepark
#rubythroatedhummingbird
Advertisements